The Legality of Growing Cannabis in Australia 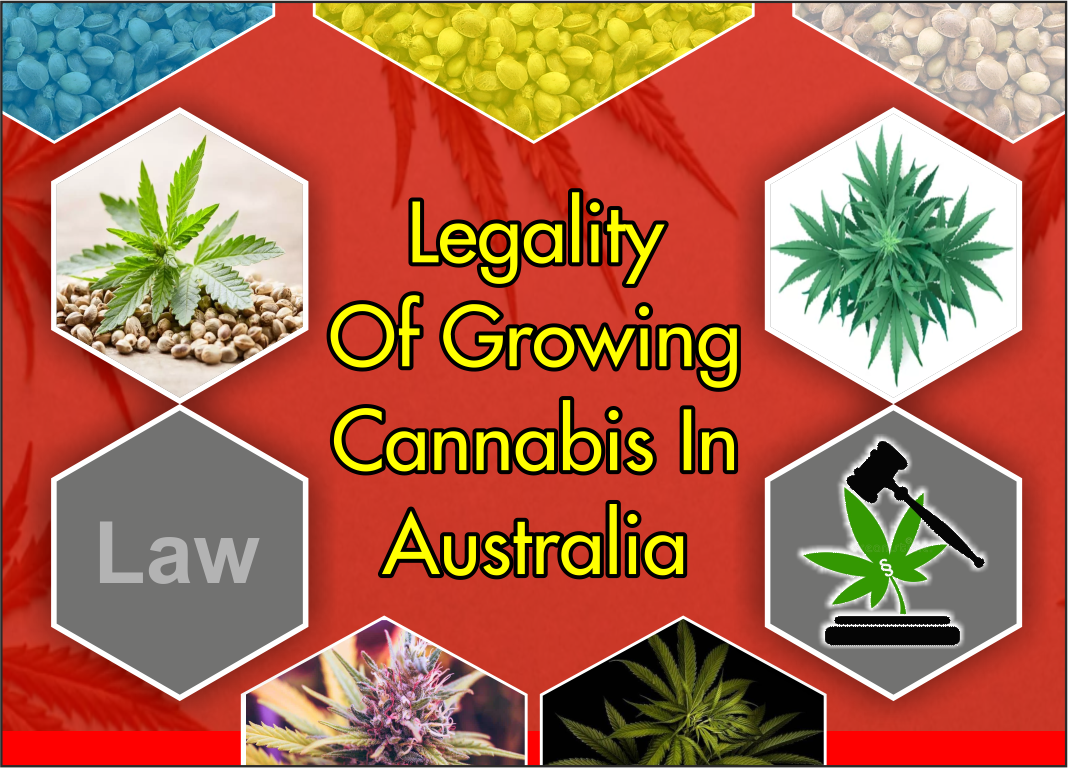 We have connected with a few people searching for information about how they can do the starting of their marijuana shop or farm in Australia in response to the legislative changes made by the Federal Government recently.

It looks like there is still some confusion about what is meant by legislative changes that were made this year both at the state and federal levels. This article will get a quick breakdown of the major federal change and what is meant by these.

What changes have been made? 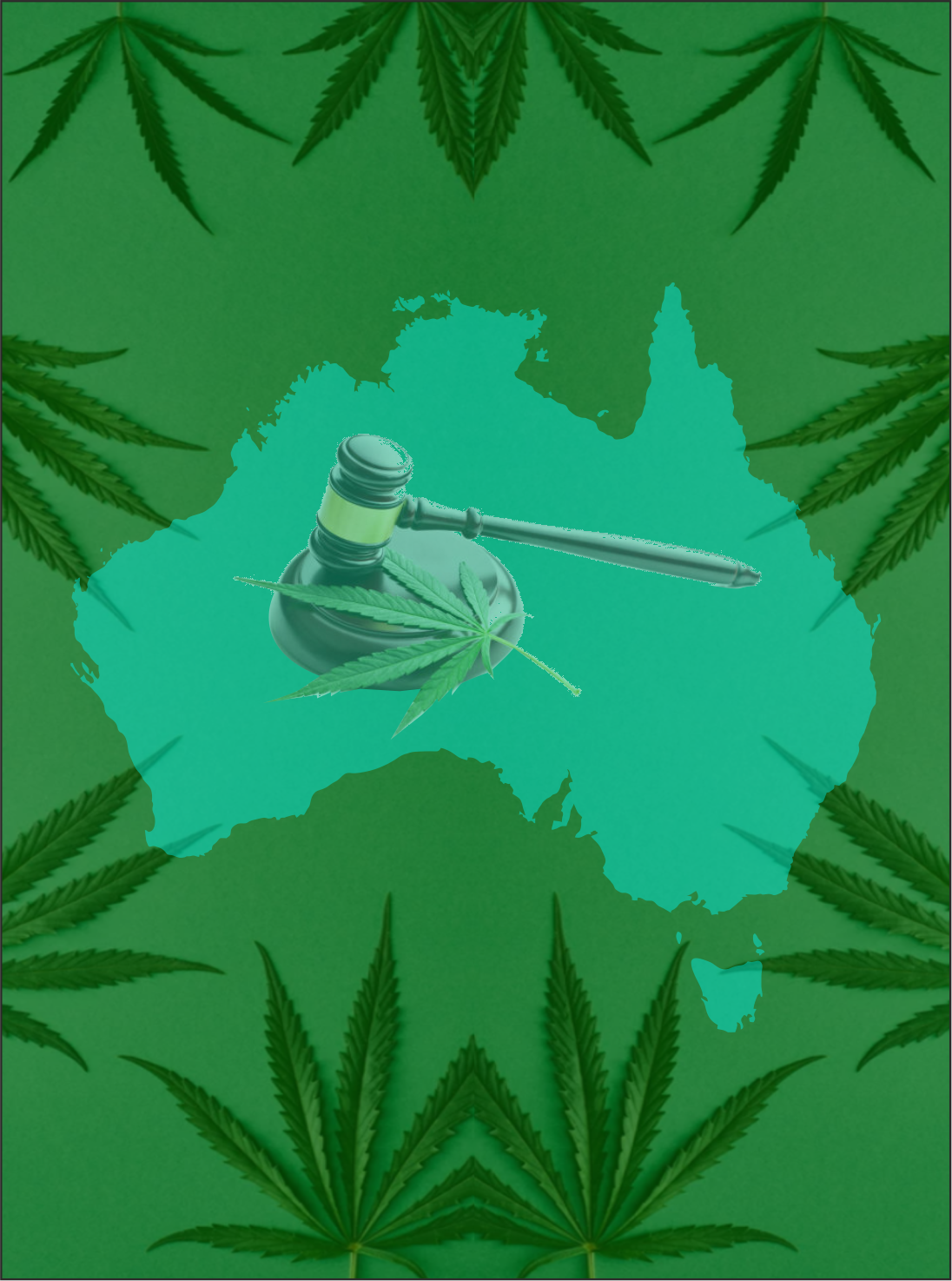 The Federal Government have made some changes earlier in the year to the Narcotic Drugs Act of 1967. This Act facilitates you to do the cultivation of cannabis legally in Australia. By following this act, the announcement was made that a place in Northern New South Wales would become the first farming place to do the production of cannabis for medicinal purposes.

Since then, New South Wales and Victoria were in search of how the cultivation of cannabis might be accommodated in each state. Currently, Victoria has passed legislation that in turn facilitates the manufacturing, access, & supply of medicinal cannabis. And then it has set about the establishment of a small cultivation trial.

Can I start growing and consuming Cannabis in Australia?

No, you still can’t start growing and consuming Cannabis in Australia as it is still not legal. There are numerous reasons behind this. First of all, you are required to get a license from the Federal Government. The new legislation is only intended for doing the cultivation of cannabis for medicinal purposes. It means you are facilitated to grow cannabis in Australia under stringent guidelines. And it can only be used for supplying by government-approved, completely licensed manufacturers.

The production of marijuana in Australia is primarily planned for supplying pharmaceutical preparations of the drug. So you can do the extraction of the chemicals from the plant in a controlled scientific setting. It is a bit kind of situation that we are already having in Tasmania where tightly-controlled poppy farms are eligible for doing the production of opioids for the creation of a medicine.

It is not planned to be a situation as it is in the USA at this point, where growers of marijuana can supply dispensaries where this product is planned for doing the consumption or smoking with having just a very little understanding of exactly what is there in each dose.

There is a set of strict rules for those who are allowed for growing cannabis even if you are not desired of growing marijuana for the treatment of an illness. Growing licenses from the government come with a huge range of requirements that are associated with them which are inclusive of appropriate security for the prevention from theft, a suitable property for growing, a criminal history check, and just some particular strains of cannabis will be permitted for growing.

Getting a license for medicinal cannabis growing could also take a while. The Victorian Agriculture Minister has already given an indication that it could take up to four years from initial application to approval.

Is it legal to grow hemp in Australia for a while?

Yes, it has been legal to grow hemp that is containing low levels of THC in Australia for some time now. Although it is a variety of Marijuana Sativa, hemp is not the same plant and it is only eligible for growing for industrial purposes. It has been used for the creation of a huge number of different products, from textiles to healthy foods. The hemp which is farmed here comes with a low level of THC. It also doesn’t serve you with any high when you smoke or consume it.

The recent changes to the cultivation laws of marijuana have also become the reason for some challenges for growers of hemp who have planned for supplying medicinal cannabis for researchers & manufacturers. The reason is that anything which is classed as medicinal marijuana must now be grown in a glasshouse.

What does it mean for growing cannabis for recreational purposes?

It is still absolutely illegal to purchase or sell cannabis in Australia with numerous penalties in different states that are remaining just the same. You could still get in a huge amount of trouble in terms of cultivation if you are caught growing marijuana without taking any right permits. 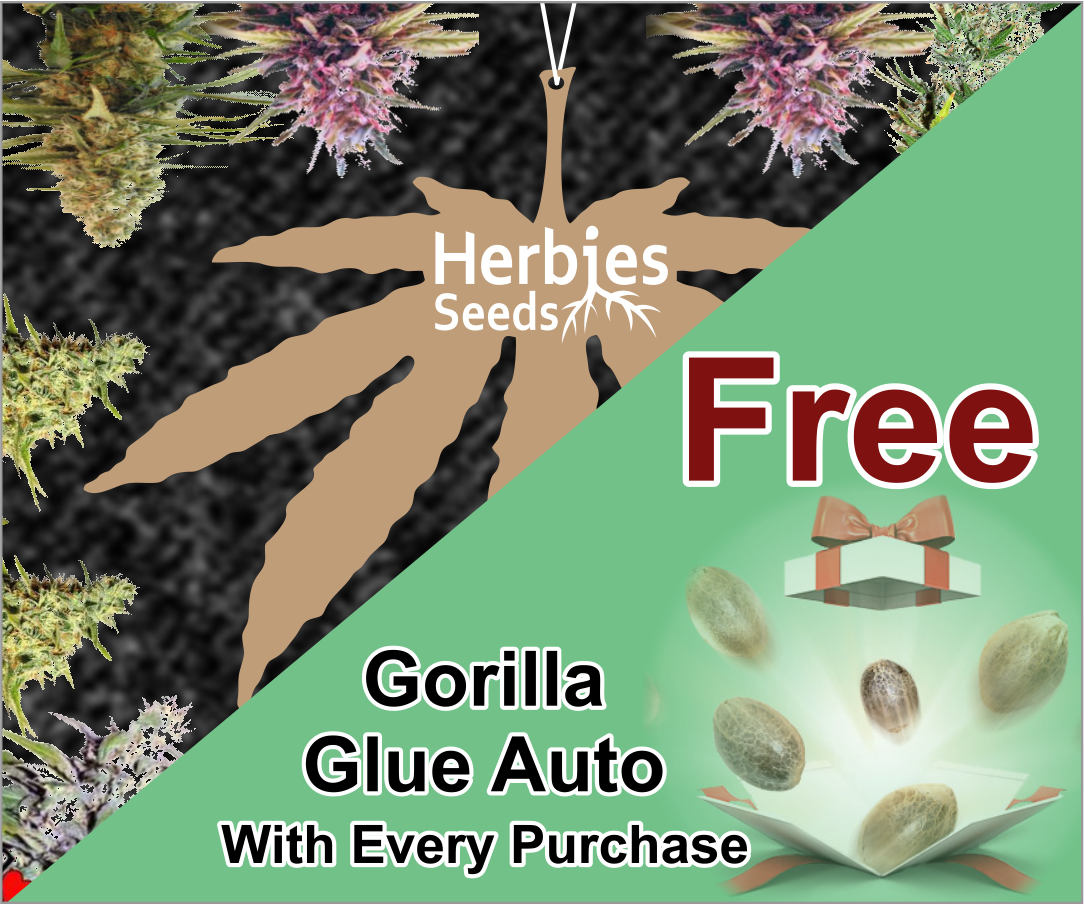 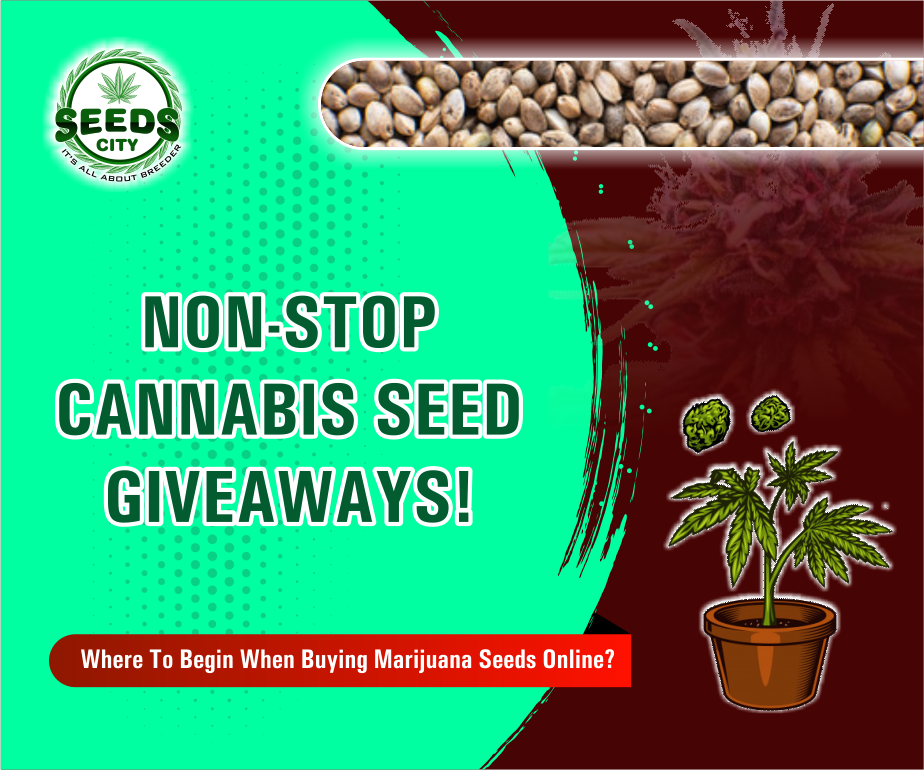 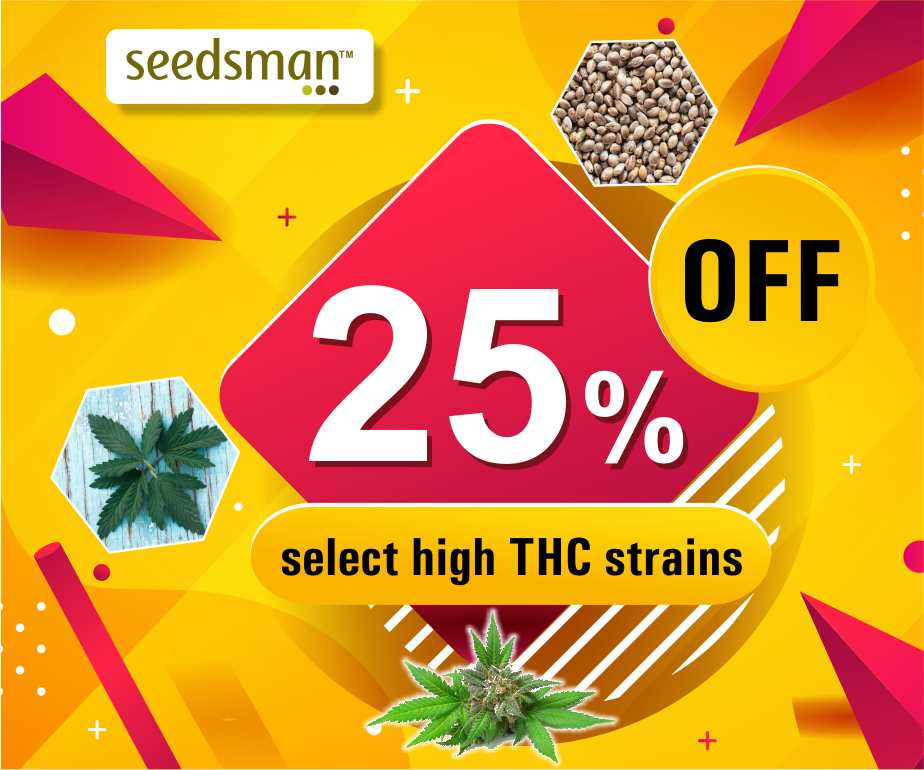